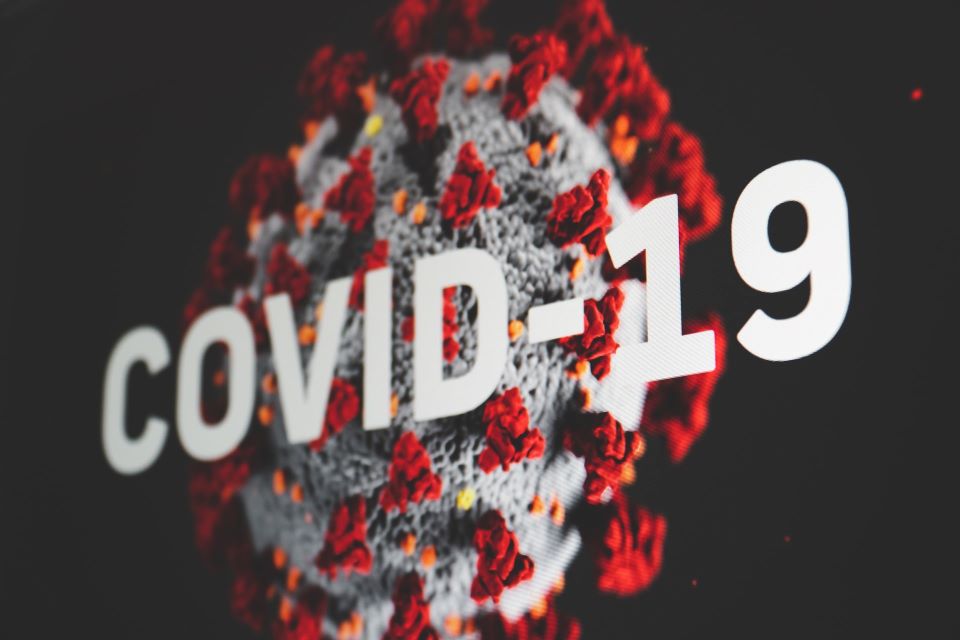 The coronavirus pandemic has pushed about 32 million Indians out of the middle class, while job losses pushed millions into poverty, according to a report by the US-based Pew Research Centre said.

The number of Indians in the middle class, or those earning between $10 and $20 (INR 700- INR 1,400) a day, shrunk by about 32 million, compared with the number that could have been reached in the absence of a pandemic, the report said.

A year into the pandemic, the numbers of those in the middle class has shrunk to 66 million, down a third from a pre-pandemic estimate of 99 million, it added.

“India is estimated to have seen a greater decrease in the middle class and a much sharper rise in poverty than China in the COVID-19 downturn,” the Pew Research Centre said, citing the World Bank’s forecasts of economic growth.

Nearly 57 million people had joined the middle income group between 2011 and 2019, it added.

The Pew Centre estimated the number of poor people, with incomes of $2 or less each day (around INR 145), has gone up by 75 million as the recession brought by the virus has clawed back years of progress.

“I AM BORN TO MAKE YOU HEALTHY AND BEAUTIFUL”

“THERE IS NO QUID PRO QUO WHEN IT COMES TO TAXES”