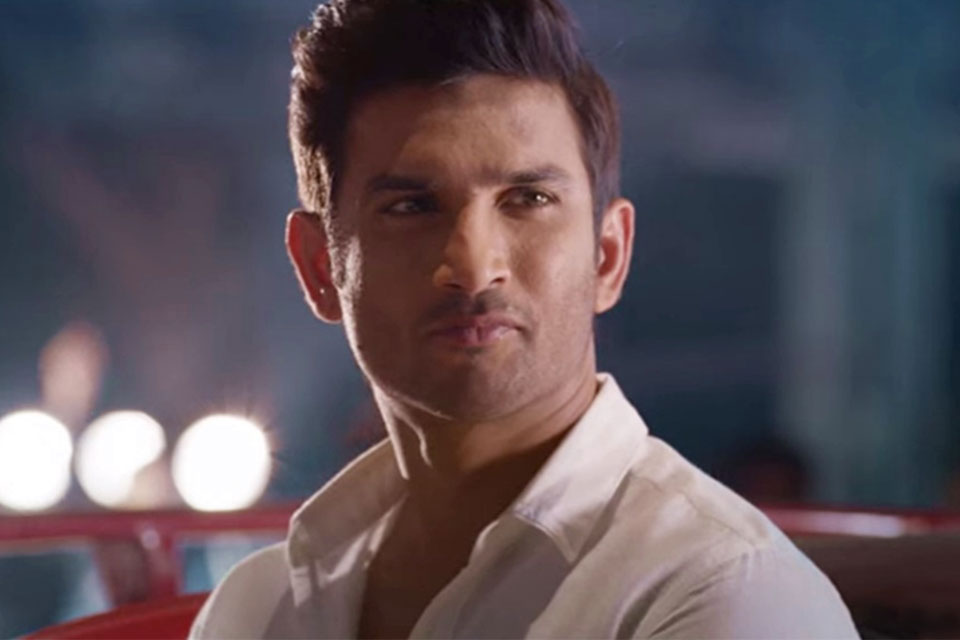 Once in a while, a star is born – borne of sheer grit, hard work, and an unwavering passion for what he does. Bollywood actor Sushant Singh Rajput was one such star. Hailing from a middle class family in Bihar, with no godfather to rely on, he steadily rose to the ranks of a star artist with substance, within a span of six years.

Sushant embodied the aspirations of every youngster who dreams of making it big in life. The actor had a great fan following based on his tremendous acting chops alone. His sudden demise came as a rude shock; and the outpourings thereafter, is a revelation of the massive connect he had with the audience, especially the middle class demographic. His demise felt like a personal loss to most of us. And the nation’s grief and anger at the loss of this humble, intelligent, and talented artist (under mysterious circumstances), is palpable. The movie star’s death has evoked public sympathy and a siren call for swift justice.

In a country like ours, where middle class parents wittingly or unwittingly tell their children to dream within their means (‘get a secure government job’, or a 9-5) and are programmed to think and live within the box, a young lad who was good in his studies, dared to defy such limitations and went on to pursue his dreams: the love of acting and becoming a megastar. Sushant quit his engineering, lived in a single room with 5 other inmates, cooked his own food, did his laundry and supported himself as a background dancer. After years of toil and hustle, Sushant broke into Bollywood with Kai Po Che and gave subsequent hits such as M.S. Dhoni: The Untold Story, Chhichhore, and Kedarnath. His reign had just begun. Thanks to his acting prowess and star quality, critics and audience envisioned him to be the next king of Bollywood.

The entertainment industry is often seen with disdain by the masses. Film industry in particular, has always been perceived as being saturated with untalented people, who have low moral standards. As such, the apprehension of parents in discouraging their brood from pursuing careers in this industry is understandable. Having said that, every industry is riddled with corruption, abuse, favouritism, and hence, challenging in its own ways. No industry per se is filthy; it’s the people in it that make it so. How are we, as citizens of the largest democracy in the world, going to clean up this filth?! When a person is coming up in life, it’s often the nature of insecure/jealous humans to try and bring down the person by psychologically attacking him/her with lies and rumours. Media trials and public shaming uses this mechanism, often tarnishing person’s public image and scarring them for life.

It is important to remember that art is integral to modern life. And cinema is the most compelling form of storytelling with a wide reach. Not many people like to read, but everyone likes to watch a good movie. A wholesome movie entertains, informs, provokes us to think and help us evolve as humane entities. This is why artistes are held in high regard and celebrated by cinegoers the world over.

Sushant Singh died on the morning of June 14, 2020. His death is speculated to be a well-planned murder given the many loopholes in the suicide theory. Though much remains to be unearthed as investigations are still underway, what implications would his death have on the psyche and aspirations of the youth in our country who have dreams to traverse a path less-trodden? Would such cases deter our youth from aiming high in life? Would parents continue to emotionally blackmail their children to settle for safer and conventional career options?

Happiness and fulfillment are indeed subjective, and not everyone wants to turn their passion into a career. In fact, not everyone will care to even have a passion in life. Had he not followed his heart, Sushant Singh could very well have been a scientist or earned a doctorate but acting was what made him happy to be alive; he wasn’t willing to trade it for anything in the world. He took chances in his life and relished them to the hilt as long as he breathed. Success, to him, was being excited about what he was doing with his time, and acting gave him just that. A lot of us would give anything to be that passionate about life. That man was an all-rounder, no doubt. It was his zest for life, his meticulous planning to reach his goals, alongside being a generous-hearted person who cared to give back to the community that made us sit up and take note of this human being who truly lived as long as he did.

Sushant Singh was an epitome of self-belief; his life proves you can achieve anything that you set your mind to. The best part is he did it with his feet firmly planted on the ground. Let’s remember him for the things he stood for, and the values he exemplified.

A freelance writer, she is fond of travelling, reading, and meeting interesting people. Listening to music, dancing and sketching are her forms of meditation. An aspiring mental health advocate, her writing interests include health, lifestyle, and poetry.