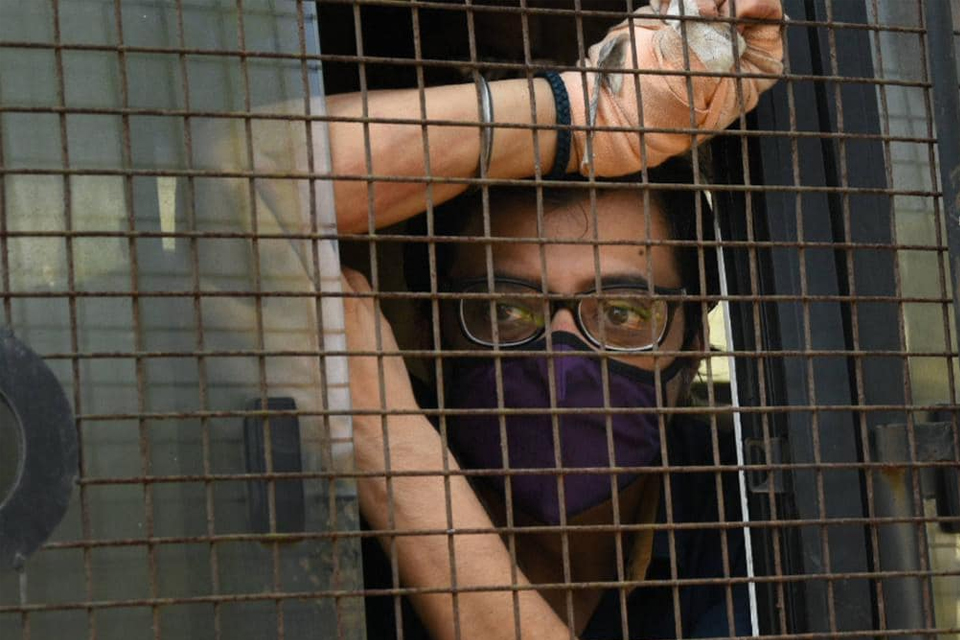 Whenever someone from the middle class stands up to the ‘exclusive club,’ challenges the ‘select few,’ and starts threatening their ‘established names and brands,’ it leads to attacks on every front from the ‘clique.’

Love him or hate him, but one can’t ignore Arnab Goswami of the Republic TV Network. One may not like his style of journalism, or have ideological differences, but everyone will agree that the man from the middle class family has built his network from scratch. Owing to business/commercial rivalries or differences in the journalistic practice, a large section of the media is not even critical of the manner in which Arnab Goswami was arrested; forget about supporting him and his network! By the way, it’s not about one editor and one individual. Whenever there is an attack on the press freedom, or there even seems to be an act of vendetta by the state to curb freedom of speech, the media must come together. Whether it happens in Maharashtra, Manipur, Gujarat, Odisha, Uttar Pradesh, or any other state, the media must collectively raise their voice, setting aside their differences for the time being. The message must go out loud and clear – journalists and media organisations should not be harassed and persecuted for their comments and views! Governments must not abuse their powers, and it applies to all the governments and political parties. While nobody is above the law, state vendetta is wrong.

Middle Class Hub believes that the time is apt for the repeal of many criminal laws and it must be done sooner than later. There are several criminal legislations, currently in force, which were enacted more than 100 years ago!