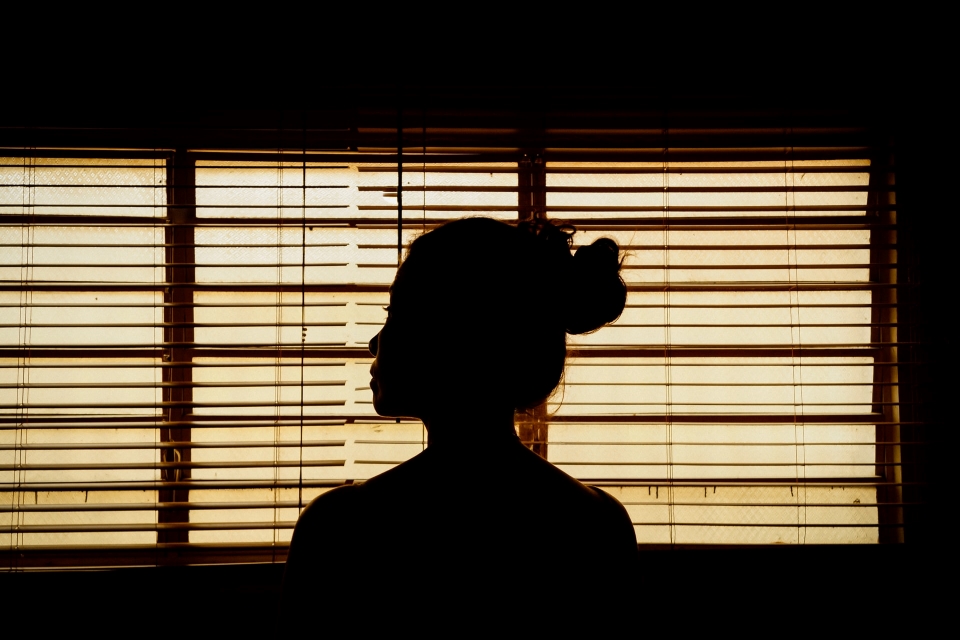 Over the time, I feel it is important to discuss the aspirations among girls belonging to middle class. Whenever a girl education or career is talked about, there are two issues – The society and the conditioning we have all been born with, nurtured with, and are living with, and don’t have the guts to do anything about, and the second thing is, we, ourselves. We don’t have aspirations because of the first conditioning. We don’t aspire enough. And this is the reality!

Despite being educated equally and more, our aspirations are subdued and never flower out and that continues throughout our lives. It is a conflicting message that middle class and upper class Indian women receive today. For some, the first 20-some years of their lives are spent living up to expectations they achieve the highest mark, the most sports victories, the loftiest award, and the most advanced degree. Then abruptly, they are told the most important thing they can do in their lives is to be a good wife and mother. For others, the reverse is true. They spend their whole youth being told their purpose is to be a wife and mother, then, as an adult, listen to society bemoan the aspiration deficit that is preventing more women from joining and staying in the workforce.

It’s a conflicting message for ambitious women. The society doesn’t know what it thinks about women and ambitions; it doesn’t know what it wants its women to aspire to. We can only assume that this is the result of a society that is in flux; as India makes rapid advancements towards development, its urban population is bombarded with more Western values around women’s financial independence – but we are not yet ready to shed the traditional gender roles that have, for so long, defined Indian family life.

When I was completing my education, my mother supported me and always mentioned that “her daughter will get the highest degree, will work, and not make the mistake of becoming a homemaker.” So yes, I was lucky my parents supported me and made me feel I have the rights to achieve all the heights. In the process, as India rethinks what it means to be a woman, society calls her confusion over her role a deficit, a phrase that shifts responsibility back onto the woman but now it doesn’t make sense, because we since the childhood have our ambitions, goals and want to see them as successful in both professional and personal lives.

Solving the problem of women and ambitions, the so-called aspiration deficit, means actually examining our closely held ideas around what boys and girls should be good at. It means slowly dismantling those social signals that uphold our altar to motherhood and wifehood, and teaching our young girls and boys a gender-blind version of personal choice. When this happens, some women will still choose to excel in the home. Others will choose to excel in a profession. Many more will seek to excel at both, perhaps in tandem, perhaps one at a time.

There is no aspiration deficit – there is a deficit of allowing women to establish their own aspirations and enabling women to achieve them. Women, in fact, all share the grandest and most basic ambition anyone can have – Mastery of choice.

AN 82-YEAR-OLD INTERNATIONALLY ACCLAIMED AUTHOR ASKS – WHY INDIA, WHY?