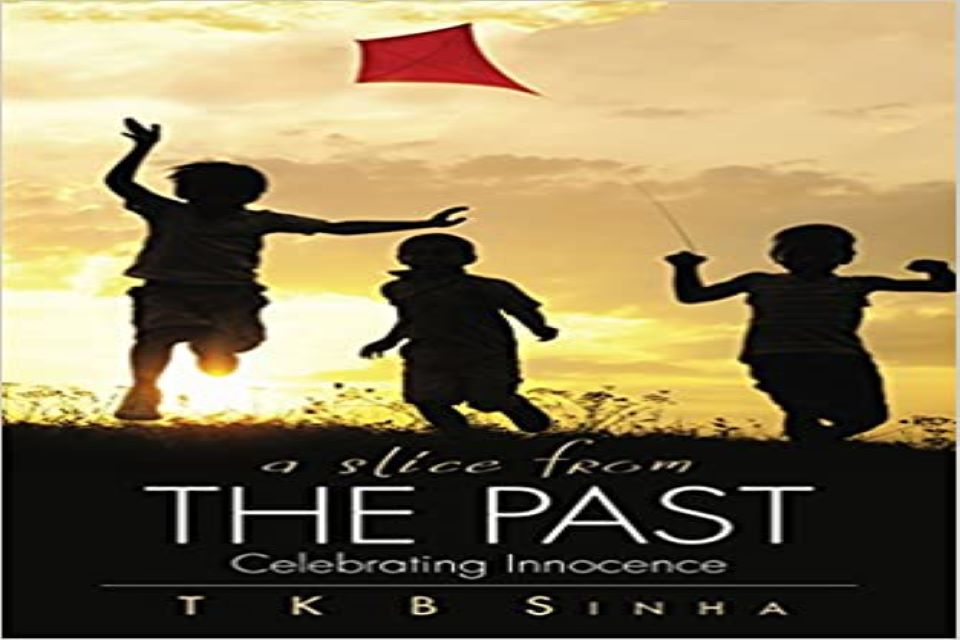 The International Literary Awards continue to retain their sheen and significance. It’s possibly the solitary example of a cultural event so eagerly awaited with high expectations at the international level. They are valued so highly for several reasons – they bring out a book from the remotest corners and put it on the world stage. Along with the book, to the world stage also come the author and his country. Their names are skyrocketed, and come into the view of the world.

The book gets an unprecedented wide publicity, the author internationally recognised and with him his country wins accolades. In some ways the book awards impact various people and countries in varying degrees as does a tsunami. For his country, the author becomes a sort of national hero with world recognition. His country on the other hand, glorifies his achievements, brings out articles, through print and visual media about him and his works. He is given a hero’s welcome wherever he goes. He is a national asset of whom the country is proud.

Someone may question the relevance of discussing the significance of an awarded book of 2019 in 2021. It tells a shoddy, shabby, and sad story of how an internationally awarded book and its author are shamefully treated in India with damnable indifference by the local press, especially English.

“A Slice from the Past”, a work of fiction by TKB Sinha was declared as the “Best Work of Fiction” for the year 2019 on the basis of global voting at a function organised under the aegis of “Readers Choice Awards,” in the state of Indiana, USA. Getting the maximum number of votes from readers spread across the world speaks itself about the content and quality of the book. Garnering the maximum votes is certainly not an easy job!

The lndian press ought to have grabbed this piece of news making lndia proud at an international contest, but sadly there was no news about this! This being an award of national pride, yet no papers splashed the event coverage with visuals of the function, reporting about the book or its author. It is shameful more because no English paper mentioned it. Rather it was a Hindi paper which considered its bounden duty because the “Best Work of Fiction” award was adding to the international stature of our motherland.

Now the question remains why the news of an international book award to an lndian author was ignored by the English press? It was a piece of news that would’ve made every Indian proud because one of their men had excelled others in the world, and walked away with the coveted award at the world contest.

The English press is guilty of keeping its readers in the dark and robbing them of an opportunity to know about the book and its author. In some countries, such an award makes the author a hero and bestows public honour; in lndia, he is just no one! It also raises questions about our attitude to literature, which at best is hypocritical. Discussing this issue even after two years is certainly not irrelevant but a mirror of sort showing our frailties. A cultured society is known by its decent conduct and thoughts. Let’s move in that direction. As someone has wisely said, “lt is never too late to mend. Life is a continuous process.”