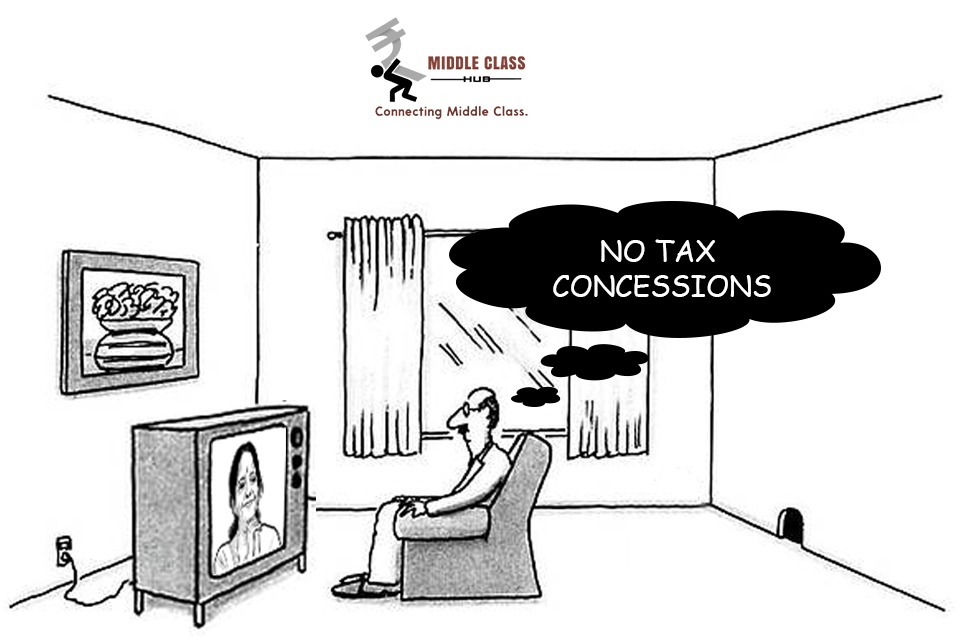 What does it mean to be middle class in India today? Let me try to elaborate on a simple consumer-based criterion to describe the middle class – ownership of a telephone, a two or four-wheel (motorised) vehicle, and colour television.

The shifting of expenditure from needs to wants is what distinguishes the Indian middle class most sharply from other social groups. However, there are more general patterns of bourgeois modernity with which India’s middle class largely conforms. The middle class uses education to improve the earnings of the next generation, and then, if successful, to pursue more elusive goals of self-fulfilment. Middle class lives involve a tussle between individuality and community; seeking novel self-expression in new jobs and leisure or taking risks with autonomy, but also attempting to keep a sense of community, with dutiful support of parents and strenuous attempts at maintaining a social circle.

With the union budget 2022-2023, the middle class is gravely disappointed. Almost every year, it is the same story when it comes to budget. We collectively rue the fact that there were no rebates for the salaries class even though the salaried class pays their taxes diligently. There were no changes in income tax slabs in the personal income tax category. Though this time we were expecting the government will focus on Micro, Small and Medium Enterprises (MSME) and Exports, however, there were no major announcements.

The government in the last 6-7 years has made serious efforts to give basic amenities to poor who are far below the middle class spectrum. The key initiatives to its rural outreach programme were to provide free cooking gas connections and electrification of rural households, besides creating a social safety net for the masses, but what about the middle class.

A middle class girl with dreams, Nishtha Goyal has been working in the content marketing industry for over 6 years. An extrovert, she enjoys travelling.
Tags: #disappointment, #notaxrelief, budget, connectingmiddleclass, government, middleclass

AN INDIAN, A WAR-RAVAGED COUNTRY, AND THE UNENDING WAIT – “THEY ARE KILLING ME EVERY DAY”