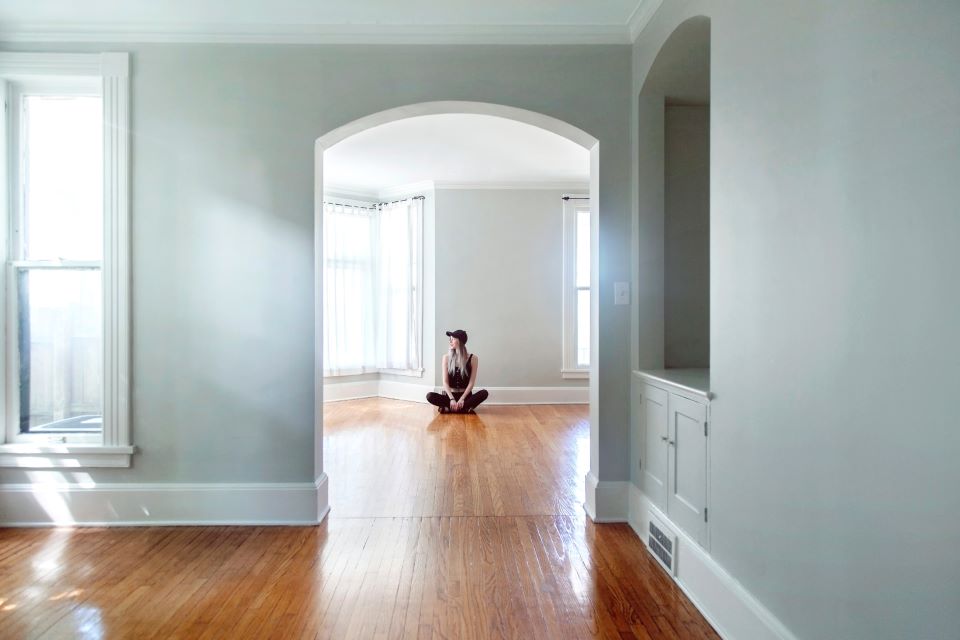 Many a times I think how true is the quote “If nothing changes, nothing changes” by Courtney C. Stevens, as I reflect upon my short life so far. Most part of my life has revolved around changes, and it has taught me so much.

I owe the experience of constant changes to having a banker parent. Having a banker parent has provided me a lot of room to thrive, neither I am a baby born with a silver spoon nor am I a deprived child. There are no such things we, as a kid, crave for or can only dream of, but my brother and I have learned to live happily in whatever conditions and surroundings we are in. Bank has provided us a decent life and at the same time taught us not to be complacent. The changes I have experienced are a part of my life with positive influence on me as a human being.

The kid in me remembers many ups and down, but relocation to various places has a prominent place in my memory storyboard!

Talking about my current self, I believe in the quote – everything that happens, happens for the good, and it is very well evident from my past experiences.

Till now I have lived at a good number of places. One of which was Purnea in the state of Bihar. Purnea provided me an opportunity to see the life in a small city and its mechanism closely and completely. Moving to a small city like Purnea from a Metro like Mumbai was indeed a shocker but eye-opener in true sense, especially at my early age of 8. And yes, we shifted to Mumbai from Antwerp (Belgium) just a couple of years back. Believe you me, it was indeed a major change! Leaving my first school and friends was a challenge for me. However, the virtues of having a banker parent came to my rescue. Living at any place is not that tough if we are surrounded by like-minded people. The memories of Bank Colony campus in Purnea are like a stack of flash cards. Living at bank campus is always like a cosmopolitan nutshell. Everyone had their own stories of living at different places, and it pacified me, and I found a newcomer like me welcomed. Big cars were not around, but big-hearted people were. It inculcated in me how diverse each life is! I have met innumerable friends till now thanks to our ever-changing circumstances; some are still in touch, some are just a memory. We marvelled at the comfort of nice urban cities and saw closely the scope of improvement and struggles in the developing ones. Slowly, I started blending with the city and lo and behold, one day my father broke the news of promotion and imminent transfer then!

So, it is true that we never belong to a place like a native, but it is also true that we see so many other perspectives. Many of my friends cannot imagine how things might work in some other school. This allows me to justly criticize as well as appreciate the rules and system.

I realise how much ever critical we were of a place we were to move in, I cannot remember a time when I did not shed tears while leaving the place and wished to live there forever. As soon as we landed in a different part of the world, there were shocks and surprises that always evoked mixed reactions.

On a lighter note, how many of my friends would have seen such a huge truck packing all our household items or heard the annoying sound of tapes and cartons? During those times, I would not be able to decide whether to dream of the new place my study table would be or feel sad over the dark spot it has left behind after being there comfortably for so many years. Now, I am always ready in a jiffy to see a new world, new faces, face new disappointments as well as bright side of things.

I have seen my father working night shifts in Mumbai, going to different places for official work and remaining unavailable for days. When my father was away, we were on our own, suddenly thinking how to book conveyance to go somewhere or buy veggies. I would also have my share of responsibility, and could not afford to be as carefree as I was earlier. Big problems at those times, now just seem like funny little lessons learnt. I am sure there are hundreds of stories to tell which have had noticeable impact on my life.

Often, I wonder what is there in being a banker and then I recall situations like the one in November 2016, just 5 months after my 9th birthday. There was an unprecedented event known as demonetisation, which created havoc everywhere. I heard from my friends and read in the newspaper about the difficulties people were facing and the unmatchable role bankers were playing in the situation. My father was also among those bankers. I saw him working right from 8 in the morning till 11 in the night, handling huge crowd of panicked people efficiently and dedicatedly. I also came to know that my father’s branch received recognition for good work and smooth day-to-day affairs during the period. I remember reading his name in the local newspaper and felt proud of my father, knowing the hard work he was putting to serve the society, especially during such tough times. Even my mother was helping him throughout the day and though I, who was small, understood not to bother him when he was home. I also recall how my father used to go to underdeveloped villages to provide loans to farmers and help other poor people. I realised that bankers are among those who can work in reforming the society and upliftment of the poor.

Now again after 5 years, we are facing another unprecedented situation: COVID-19 pandemic! Although my father is not in a branch now, we hear stories of how the bankers are no less than the frontline warriors, who are risking their lives to serve people. I feel proud again that my father belongs to that community, which serve the society and country in any situation come what may!

While writing this, I am thinking and recalling my last evening in the erstwhile house waiting to board the next day flight; I contemplated on the memories. My heart grew heavier as the house went emptier. Looking through the broken glass of the window due to the ball we threw once, I saw the sun setting and comprehended the absolute reality that the chapter had finally ended, but the golden ray coming in told me that after the dusk there is dawn and the book will continue its exciting chapters and I will live on, anticipating what it is bringing, next!

Now that we have spent a good number of years here and as the child in me is waning away, I am ready to move anywhere and start afresh, all thanks to my parent who is a banker!

By Aaryaa Shrivastava and Arsh