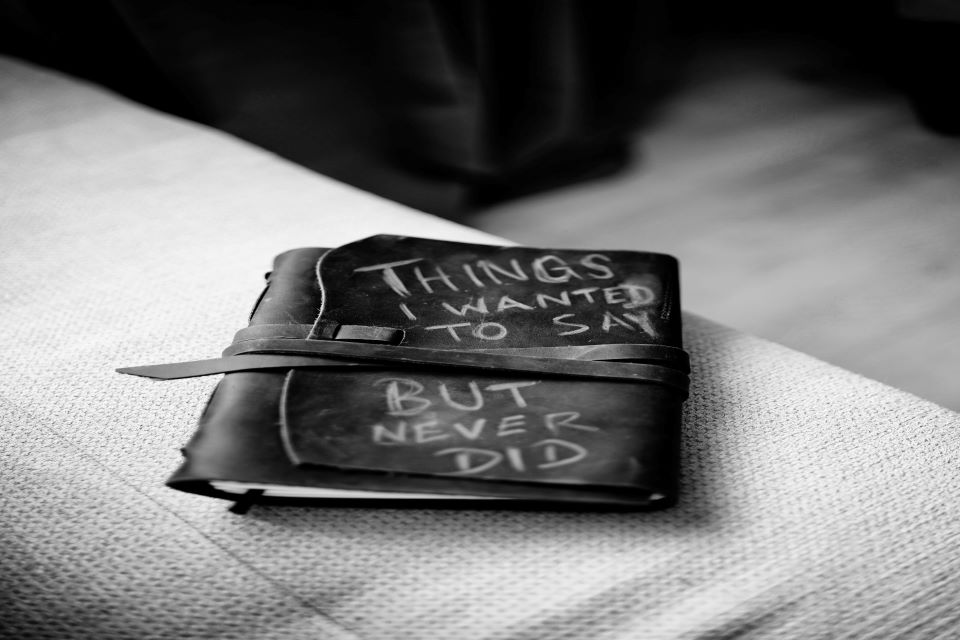 “Mom, what’s wrong?” I finally asked. It has been a few days since she was not talking to me properly. “Why are you so quiet? Have I done something wrong?” She said nothing just kept my tea with a bang on the table. Did I do something wrong? I wondered! I washed my clothes and did the dishes on Sunday, I even cooked a proper meal which I tend to avoid. Then why was she not talking to me? I took a sip from the cup while she was still in the kitchen making rotis for my lunch.

“What has happened to you?” I asked. “Nothing”, she murmured.

“That’s the problem. You are not doing it,” she finally said.

I was looking at her still confused. I was going to the office every day and helping her with the daily chores every weekend. I couldn’t understand what she meant when she said I am ‘not doing it.’ As an urban middle class family, we can afford domestic help if not a full-time maid but she was the one who wanted to save some money. I was still staring at her when she shouted “Your friend Sangeeta is pregnant with her second child and you, on the other hand, are not even ready for marriage. Do you realize that you are turning 30 this month? Waiting for one more year will make finding a groom even more difficult.”

Not again.. I thought. “Mom? Do you think it’s the right time for THIS conversation? I need to leave for my office. I am getting late. And if I miss the 8:45 – bus, I will have to travel by Metro. And you know how expensive Metro rides have become.”

“That’s the reason I was quiet,” she handed my tiffin box with a stern look. I left hurriedly. I was not in a mood to take a bus or metro, I booked a cab, that’s what I usually do when I wanted to give myself a special treat.

The cab arrived after almost fifteen minutes of a long conversation over the directions. My mood wasn’t good; hence, I chose not to argue with him. I just sat and peeped out of the window. I was already late, and pretty sure that I would get scolded by my boss today. Mom’s constant pressure on me to get married, taunts of relatives, workplace deadlines, irritating bosses, annoying meetings, jealous co-workers, metro fare hike, and constant fear of getting robbed… I wonder if the life of every single middle class girl was this difficult!

Many of my friends were happily married. Most of them were housewives. Some were ‘allowed’ to work but only day shifts. Isn’t it sad that a woman in a middle class society has to choose between her career and marriage? Most of the middle class families prefer to save money and gold than sending their daughters to a good school.

Earlier, marriages were meant to fulfill two major purposes: maximizing economic status and reproducing for the family unit. Today both men and women are earning equally and eligible to adopt babies. A woman doesn’t really have to get married just because her biological clock is ticking as she can embrace motherhood any day by adopting kids. My head was clouded with thoughts. I was probably thinking of some strong points to win the argument against my mom.

My phone rang. It was a friend. She was a divorcee staying with her parents but due to some arguments at her home, she wanted to shift into a PG.

If marriage is supposed to be a ‘secured relationship’, I wondered, why the divorce rate is so high! Marriages are expensive, yet they might fail. A divorcee woman is often looked down on in a middle class society. It is sad that there is news of dowry deaths and domestic violence every day but if a woman chooses to walk away from these freely, she is considered the ‘evil’ one.

I looked outside to see if we were going on the right path. Getting raped by a cab driver is another nightmare. I reached the office late by almost ten minutes. I wondered how beautiful it would have been if I could open a small café by the hillside. I would have been my own boss – a lot of money, a beautiful house, and a café surrounded by the hills. Being born as a middle class girl is bad but being a middle class girl with big dreams is worse, I thought.

I marked my attendance; this was the second time I came late this month. Another late coming would cost me half a day’s salary. I was upset, stressed, and tired when I entered the office. I could see my team in the cabin which made me more anxious. What could be the reason for this sudden meeting, I thought! My landline rang; I was called inside the cabin. I guessed I was about to get humiliated in front of my team. I entered the cabin with a sad face when everyone clapped. “Congratulations, the first draft of the coffee table book you made got approved. You even got an appreciation mail by the client – look.”

The disappointment on my face suddenly changed to a gleam of happiness. I smiled.

Being a middle class girl with big dreams is not that bad. Little things mean a lot, sometimes!

The writer is experienced journalist with a demonstrated history of working across beats. A middle class girl with big dreams!

WE ARE PROUD OF OUR ‘MIDDLE CLASS WAYS’